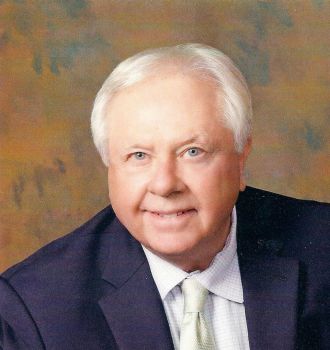 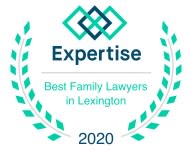 Mr. Stith served in the United States Army Reserve from 1969 to 1975. During his service he was in an Infantry Unit, a Military Police Unit and a JAG unit. He was honorably discharged in March 1975.

"I take great pride in helping my clients come out better on the other side."

Mr. Stith is licensed to practice in the District Courts and the Circuit Courts in the State of Kentucky. He is licensed to practice in the United States District Courts for the Eastern and Western Districts of Kentucky. He is a member of the Fayette Bar Association and the Kentucky Bar Association. He has taught a Domestic Relations Seminar at Midway College. He was an assistant county attorney in the legal aid section for divorces in his early years of practice.

Mr. Stith is married and has three children and five grand-children.